Handsfree calls are important to safely make phone calls during driving. This feature already exist before smartphones came to the mobile market, but unavailable in Linux Mobile distros such as postmarketOS.

What is Bluetooth HFP?

Bluetooth HFP is a Bluetooth specification which allows devices such as headsets, car multimedia systems, etc. to manage phone calls. This specification provides the necessary parts to connect the accept, hangup, reject buttons on your Bluetooth device to your phone. It also provides Bluetooth devices information about the call such as the phone number of an incoming call or the current cellular service status. Moreover, the specification also specifies how audio streams between the Bluetooth device and the phone, but that’s not in scope here since it is already supported.

How do phones and Bluetooth HFP devices communicate?

Bluetooth HFP devices and phones communicate with each other over RFCOMM by exchanging AT commands and responses to control phone calls, exchange information about the network operator, signal strength, phone battery level, service status, etc.

I implemented support for almost the complete Bluetooth HFP 1.8 specification in PulseAudio with ModemManager:

I haven’t implemented call holding and multiparty calls because the Linux Mobile stack such as GNOME Calls and KDE Plasma Dialer doesn’t support it either. Besides these, the following features are also not implemented:

I already made an upstream MR to merge my changes into PulseAudio: PulseAudio MR !693 and it will be available soon on postmarketOS. 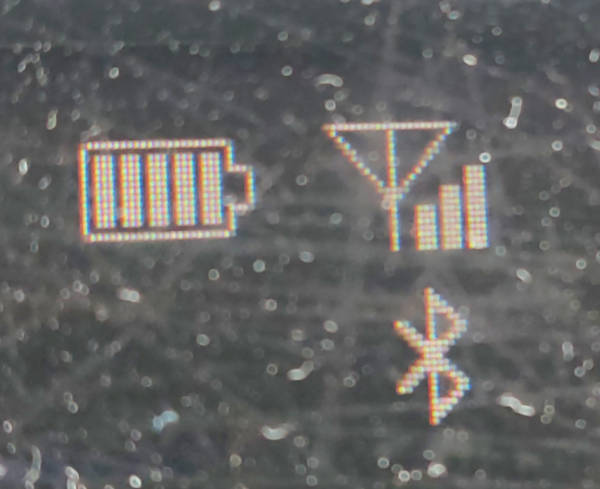 Controlling calls from your headset or car multimedia system is now possible as well: